IMLEX Days 2022 were held as a two-day event at the University of Eastern Finland. The first day was held at Kuopio Campus. First the IMLEX main partners University of Jean Monnet, KU Leuven and Toyohashi University of Technology presented their activities to new IMLEX students. Then from associate partners, the Utsunomiya University was introduced.  Special guest from the Finnish Broadcasting company Yle Innovations and Future was presenting their activities, then students and staff had lunch with the Dean and then wonderful visit to Kuopio University Hospital Microsurgery Center.

The second day programme was at Joensuu Campus. We introduced Photonics Center and XR laboratory. Emmanuel Bustos, alumnus from our first IMLEX cohort, presented Dispelix, in which he works now in Finland. SeeTrue Technologies, a university spin-off company was presented. After that, it was time to get familiar with the new XR lab, OpenAR glasses and concept, Computational Spectral Imaging labs, and virtual tour to Photonics Clean Room spaces at UEF.  Academic Management Board meeting was held online with KU Leuven and University of Jean Monnet. Thank you very much for all participants! 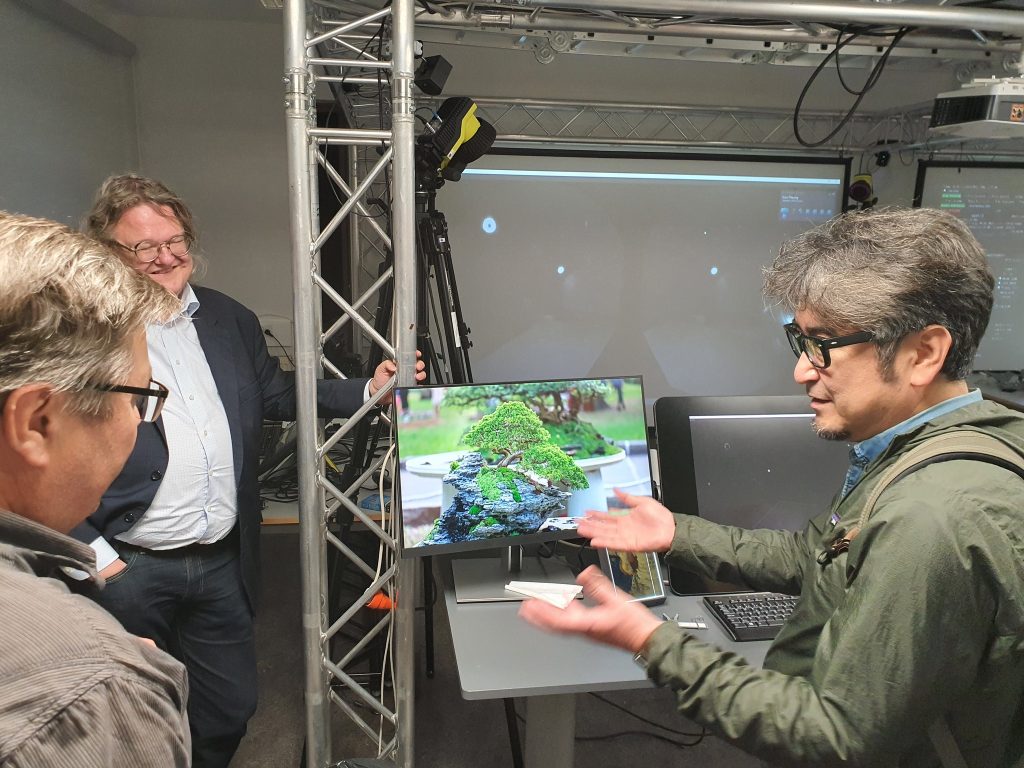 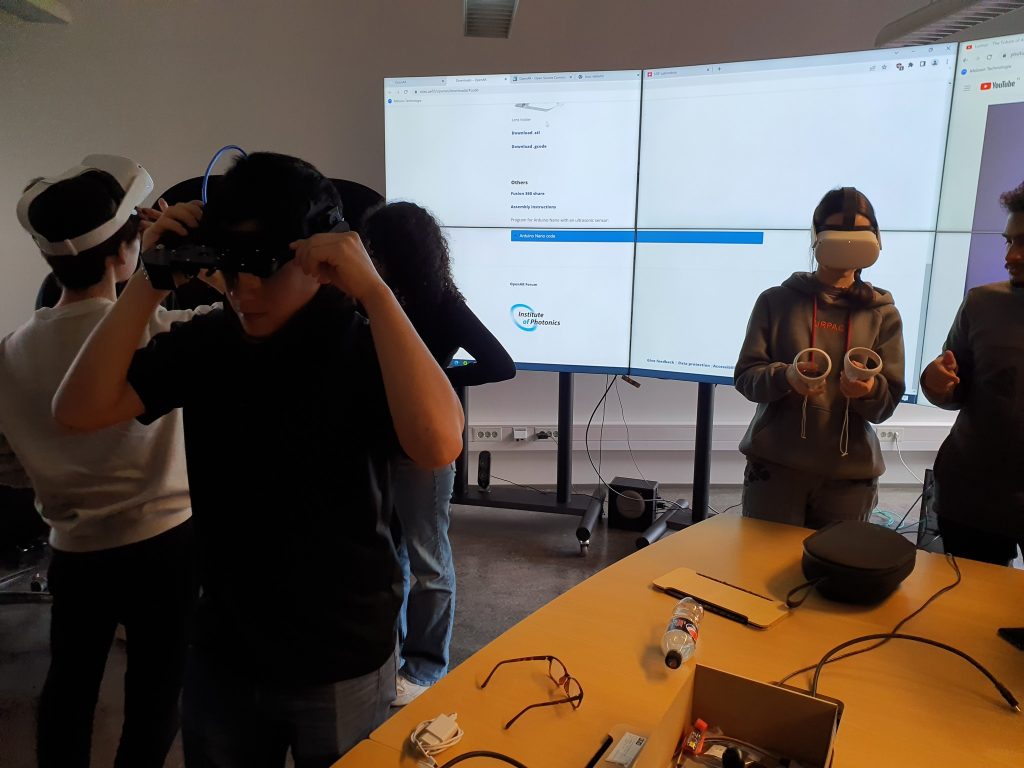 by Laura Hurmalainen, IMLEX Coordinator at University of Eastern Finland

Semester 1 started one month ago for the second cohort of IMLEX students. The immigration process has been easier this year, and we have been happy to see most of the new student arrive at Joensuu on time. Teaching is still partly in hybrid mode and online, but classroom and lab teaching will be implemented more and more later during the semester.

It is very common to commute by bicycle in Joensuu, and you can see often very full bicycle parking areas around the university campus. The cycling routes by the riverside and through the forests are very beautiful this time of the year, and maintained all year around.

School of Computing is situated at Joensuu Science Park, and IMLEX programme activities mostly take place here. It serves as a business incubator, but also hosting a number of IT companies, and the largest upper secondary school of Joensuu. 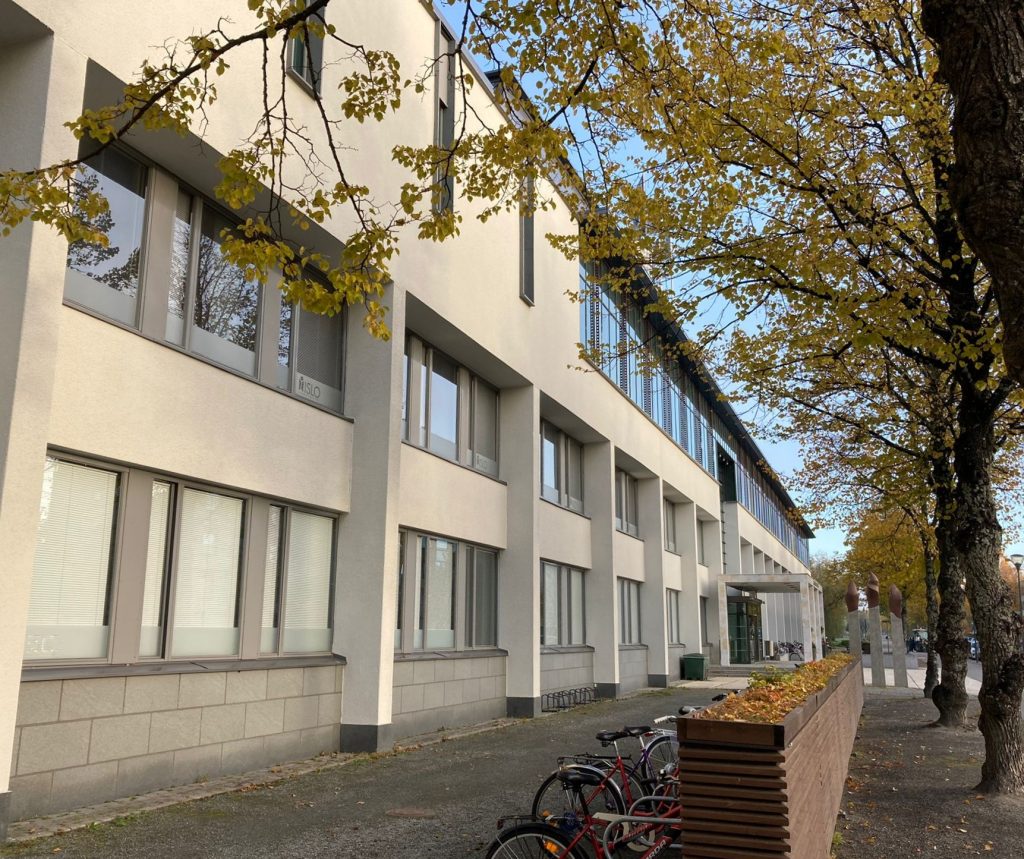 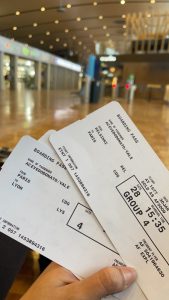 January 30th 2021 was our last day in Finland. From the IMLEX students that got to Joensuu to start the first semester, five of us would take a train to Helsinki and later the same day, a plane to Lyon. For the next morning, we would finally be in Saint Etienne, France.

It was a smooth trip, except for the masks and the paperwork needed derived from the Covid-19 pandemic. But we managed to get to Saint Etienne safe and sound.

The very next day classes were starting!
Our week began with our first meeting with the IMLEX academic coordinator, where we talked about all the exciting topics and projects the new semester would comprehend.
It’s been almost a month now since we got here, and from the third week of classes the university opted for an hybrid online-in site teaching method. Which means that everyone who is in Saint Etienne should attend the university and those who were and are still unable to come here have the opportunity to attend remote classes.

It’s been so nice to finally be in a classroom and meet our classmates again!

University Jean Monnet has great installations, and amazing technology that we will be able to try and work with in the coming months. We are already excited with all the opportunities that have been presented. 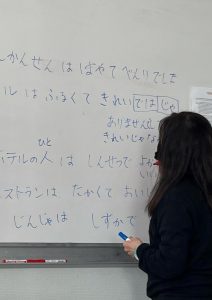 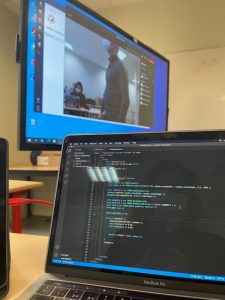 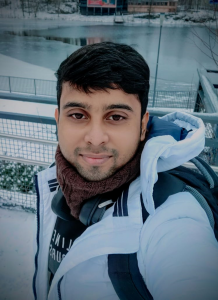 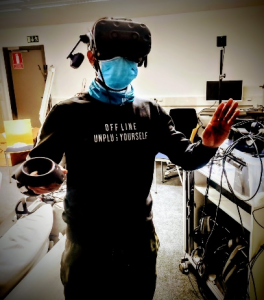 IMLEX will start a blog, where students and academics can post their IMLEX related ideas and experiences.